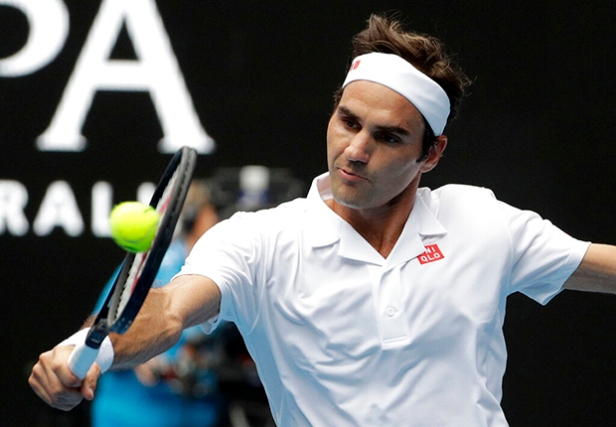 Swiss great Roger Federer will drop three spots to No 6 when the latest ATP Tour rankings are released on Monday.

Federer suffered a fourth-round exit at the ongoing Australian Open when he lost in four sets to Greece upstart Stefanos Tsitsipas last Sunday.

Federer won the title in Melbourne last year and was defending 2 000 points at the year’s first Grand Slam.

Zverev also lost in the fourth round in Australia but gained points because he improved on his third-round finish in 2018.

Anderson lost in the second round but was eliminated in the first round in 2018 so also gained points.

Del Potro missed this year’s Australian Open due to injury but will still boast more points (5 060) than Federer on Monday.

Despite the early setback in 2019, we expect Federer to move up the rankings as the year goes on.

He has indicated that he will play the clay season where he will gain several points for matches won.

The Swiss maestro appears injury free and before the Tsitsipas setback he had looked on song, winning the Hopman Cup in Perth and also raced through his first three matches at the Australian Open.

He also doesn’t have many points to defend at the remaining Grand Slams so don’t count the 37-year-old out just yet.

ATP Tour title No 100 could be just around the corner…